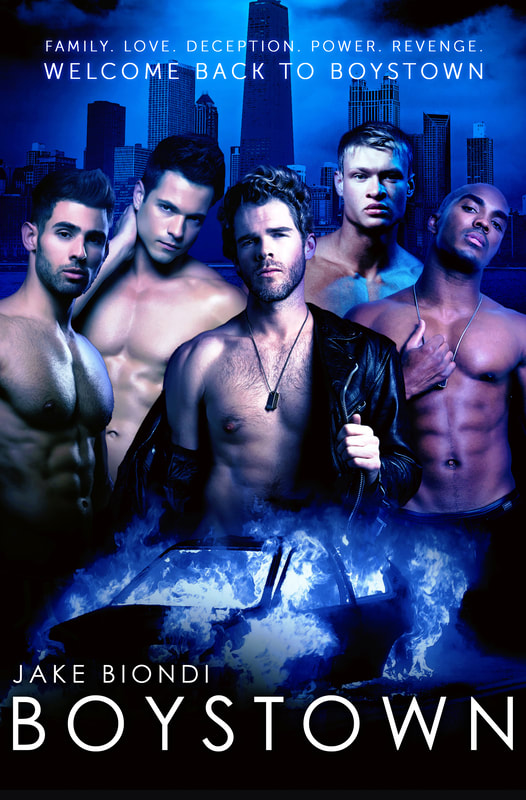 Jake Biondi began BOYSTOWN in June of 2013 as an online story and intended to release one "episode" online per month, each ending in a cliffhanger. The story became so popular -- and the online reading audience grew so quickly -- that people from all over the country began to email him demanding to know what happened to their favorite characters and wanting the episodes to be released faster. They also had suggestions for future storylines. Excited by and grateful for his readers’ responses to BOYSTOWN, Biondi began to write and release installments more quickly.

In November of 2013, Biondi moved BOYSTOWN offline and published the first ten installments in book form as BOYSTOWN Season One.  The book became an international hit, with fans all over the globe clamoring for more.  Since then, the BOYSTOWN saga has expanded with additional installments.
​
​In 2019, Biondi introduced his thrilling MAJESTY series, a period drama about the royal Chamberlain family. Like BOYSTOWN, MAJESTY has been embraced by fans who love action-packed twists and turns as well as a touch of romance.